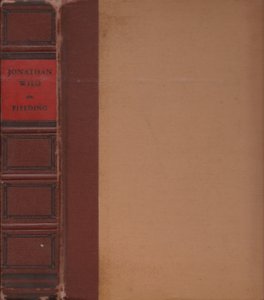 The History of the Life of the Late Mr. Jonathan Wild the Great by Henry Fielding, 2/5

This peculiarly depressing little satire flips traditional concepts of morality on its head by recasting infamous 18th-century thief Jonathan Wild as a “Great Man,” deriding all honest men as “that pitiful order of mortals who are in contempt called good-natured; being indeed sent into the world by nature with the same design with which men put little fish into a pike-pond in order to be devoured by that voracious water-hero” (73).  There are a few hilarious moments but overall Fielding’s satirical style is a bit strained and tedious.

Why I read it: I can’t remember where I picked this book up from, but it probably ended up in the pile beside my bed because I really enjoyed Fielding’s Tom Jones.